Do I Need an Cleaner for a Smartphone?

Most of us understand the threats coming at us through PCs, but what about smartphones? Most of us days own a smartphone and, what’s more, they are highly likely to be connected to other devices. The question is: do these need an anti-virus? 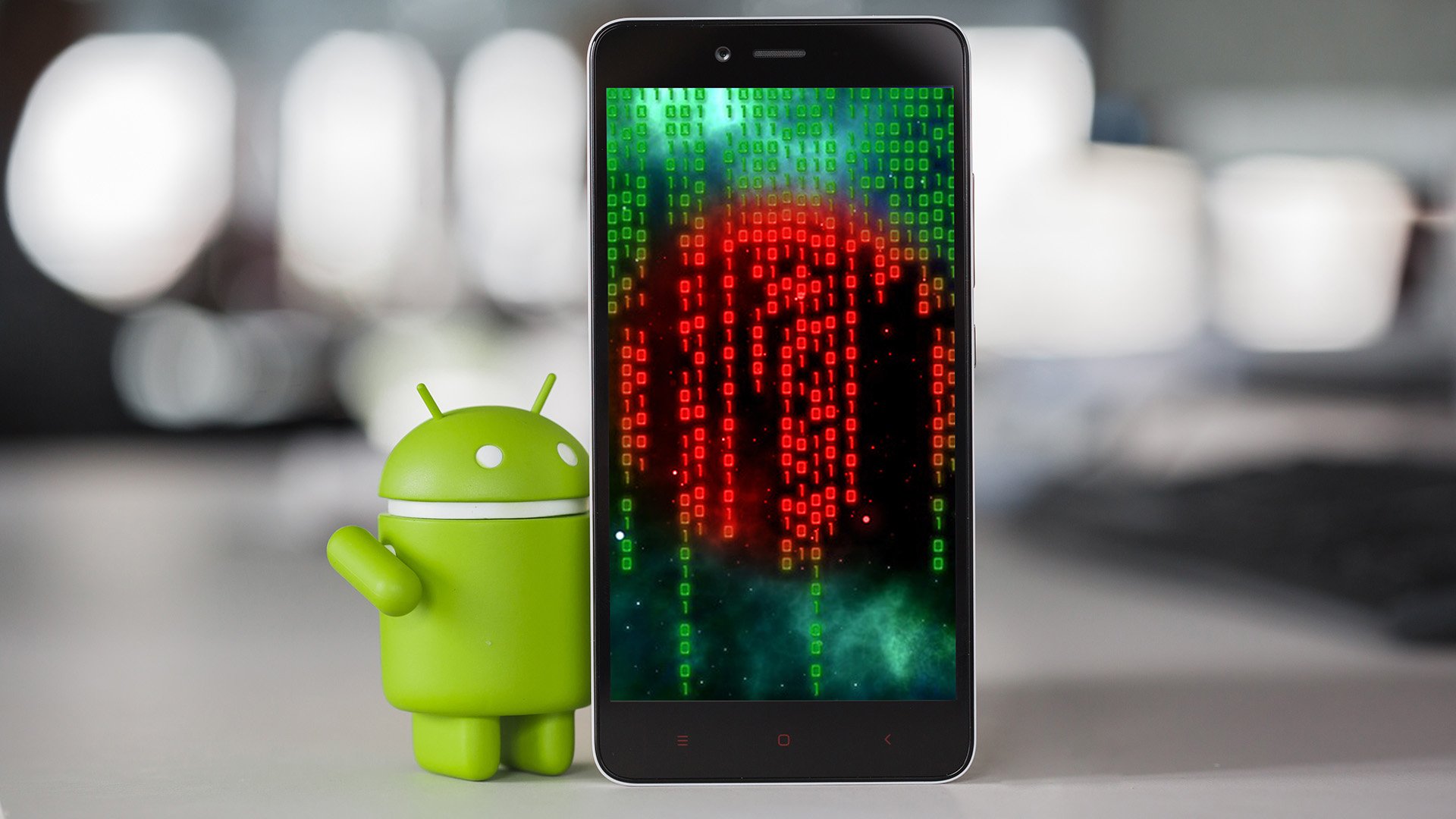 Opinion is divided. On the one hand you’ll hear people claiming that Smartphones are one of the biggest risks you face – and if you don’t have an antivirus installed you’re asking for trouble. Others take the opposite approach. The risk is low, they say, Androids are very difficult to infect.

The truth, as so often, lies somewhere in between the two. You can certainly find plenty of scary stories about the dangers.

Earlier in the year, news broke that millions of Android users had downloaded a malicious piece of software through apps in Google Play. Named FalseGuide it would appear to guide users to other games. Once infected it cannot be removed and will bombard users with advertisements. Google Play eventually removed the infected apps, but it represents just one of a number of attacks made against Android users over the past couple of years.

The threat is on the rise and there is a very real danger for Android devices especially. The basic operating language for apps is Java which means the barrier to entry is much lower than on IOS, which is why Android devices are particularly susceptible.

At the same time, though, there’s no need to panic. Most reputable sources are reasonably safe. So as long as you are careful with your downloads, you will probably stay safe from harm. Software also comes with its own in-built defences against viruses and malware.

Even so, it’s better to be safe than sorry. Attacks are evolving and Android apps are a definite target. An antivirus is a good tool to have and will help you stay safe in an increasingly complex digital environment. However, this is not the be all and end all of smartphone security. Instead it should be a part of a much wider set of security tools.

As with other apps these come with a range of features including scanning for malware, scanning apps and games, real-time scanning, system cleaners and much more. As with antivirus software there are free-to-use and premium options available, each offering varying levels of protection.

In general, a paid-for security app will offer more features and a greater level of protection. For example, it might include premium features such as anti-theft protection which keeps data safe if the phone is lost or stolen. Security apps also provide features such as parental control, remote locking and remote photos. This allows you to access the phone’s camera remotely and take photos of its surroundings. This could give you a clue about its location.

Many of the free apps, though, will offer good basic protection – and some even out-perform their more expensive rivals in terms of speed and performance. The best way to decide between them is to do a bit of market research. Devour reviews and find out what people have been saying about them. We have an exhaustive review site which rates all the main smartphone antivirus apps. Our reviews tell you more about how they work in the real world, the features they offer and how well they perform.

When you’re thinking of smartphone security, you won’t be thinking of the exact same risks as with your laptop or PC. One of the biggest issues is what happens if you lose your smartphone, damage it or have it stolen? How will you therefore protect any data it contains. Security software and data encryption are vital in making sure thieves can’t access any crucial information.

That’s even more important these days given the increasing range of used we’re finding for smartphones. We’re storing vital information on them, using them for payment or accessing our accounts. Even if we don’t intend to store financial information on there, criminals may be able to find it.

Measures which can help when your phone is lost include:

The debate about whether or not you need an antivirus for your smartphone will continue to rage. The short answer is having a good antivirus on your phone can’t hurt. Even if you stick to recognised download sources and enable all the security features on your handset, you can’t eliminate all risks. That’s even more important now as we move into an increasingly connected world.